In collaboration with Universitas Indonesia 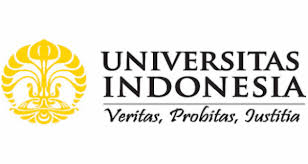 In collaboration with Evergreen Journal 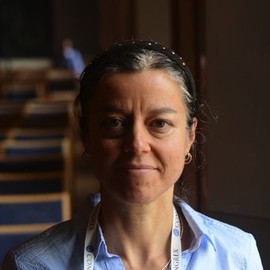 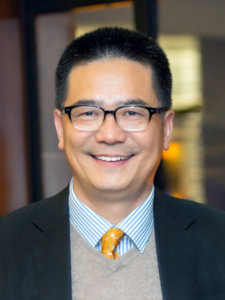 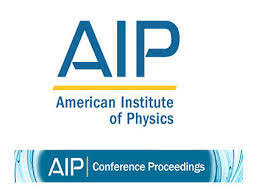 Journal of Thermal Analysis and Calorimetry

IMAT 2021 would like to welcome interested participants to submit their latest development in the science and engineering research in the fields of fluid mechanics, heat transfer, thermodynamics, combustion and all related to thermal fluids.

3 CPD Hours from Board of Engineers Malaysia (BEM)

The International Meeting on Advances in Thermofluids (IMAT) is an initiative to bring together academicians, researchers, scientists and all interested parties from all over the world in a common platform to foster discussion, exchange ideas for the exploration of future research in the fields of fluid mechanics, heat transfer, thermodynamics, combustion and all topics related to thermal fluids. Previous IMAT conferences are listed as follows: