Internet of Things (IoT) allows for remote data control across wireless network infrastructure and is a catalyst for increasing application areas for Internet connected automaton. It is a system composed of smart objects or sensors which are identifiable, able to communicate and interact, either among themselves, or with end-users or other entities in the network, for ubiquitous real-time information services. 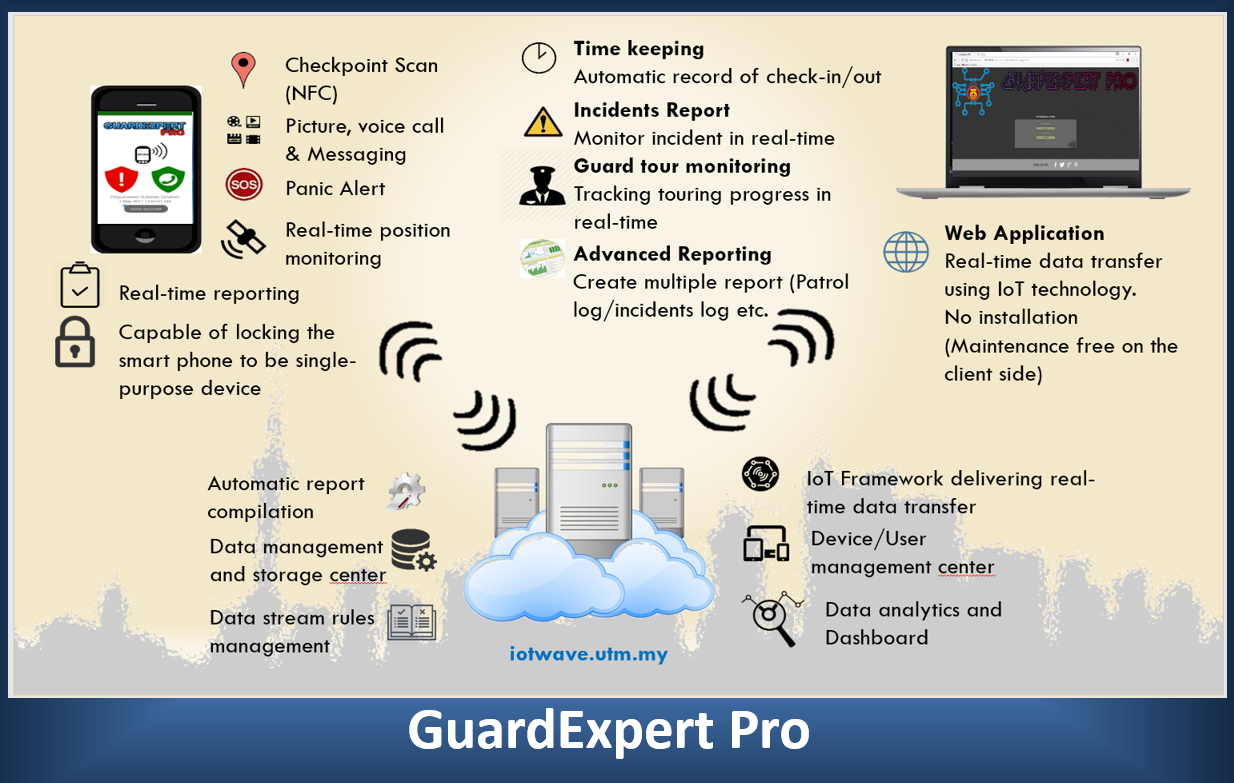 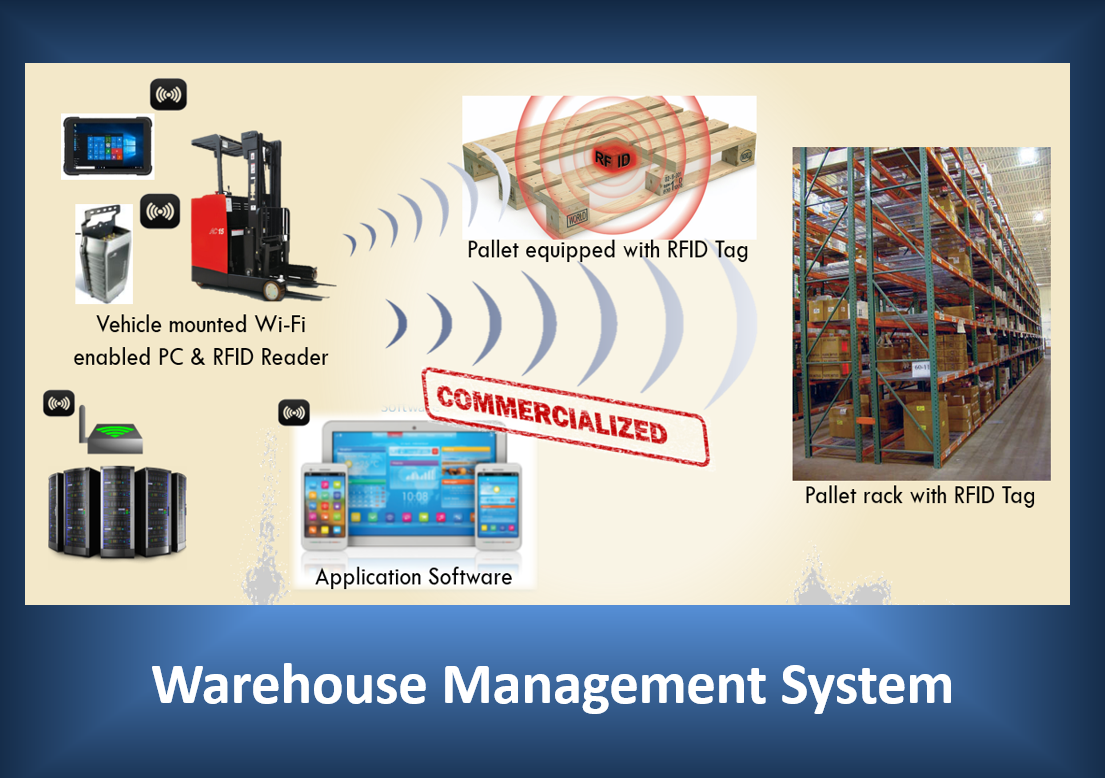 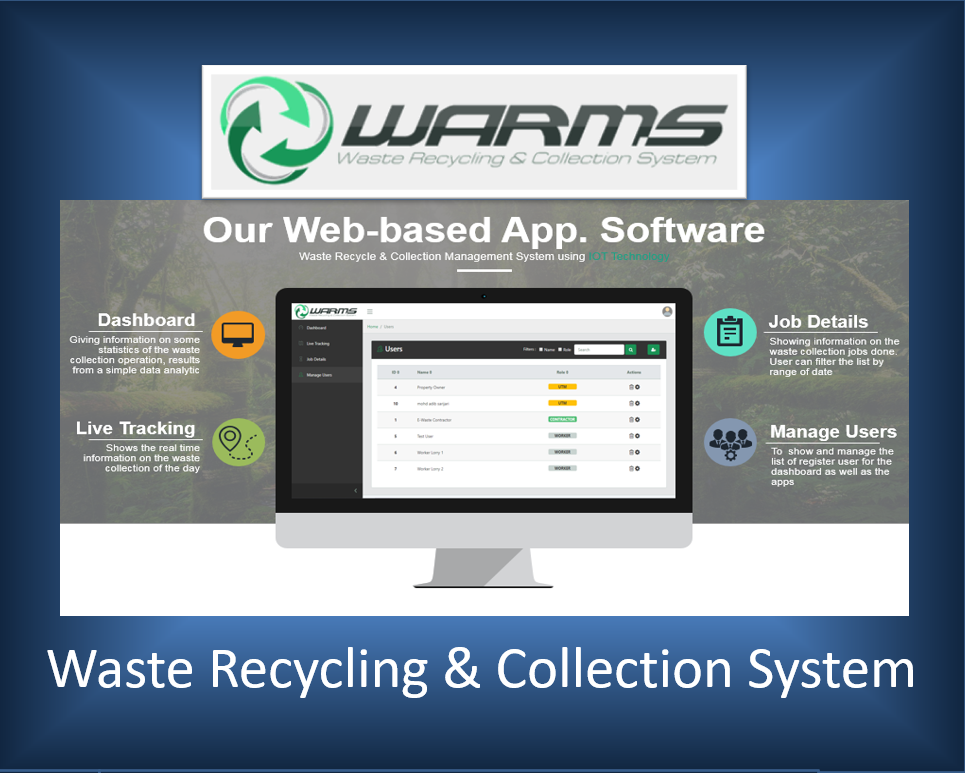